CinemìCinemà brings together the new generations through the universal language of the big screen. It is a nonprofit cultural association in Arezzo (Italy) established in 2010 to promote Cinemìcinemà International Short Film Festival – an international short film addressed to young video makers – besides workshops, cultural events, movie discussions and reviews, individual and/or in group cultural exchanges, international internships and fund-raising events. It enhances the core values of cinema and theatre to educate and build bridges among different cultures.

CinemìCinemà International Short Film Festival it’s the heart of what we do as a cultural association. It started as a way to encourage the use of the English language and of videos for educational purposes. It has evolved throughout the years, opening its audience to international video-makers from all over the world, without loosing its main aim: promoting cinema amongst the youngest generations and not only, with a particular attention to intercultural dialogue. The kermesse honors Mario Maldesi, a great Italian dubbing director; it partners with international and Italian short film festivals.

CinemìCinemà Rainbow Project is our annual charity project, the natural development of our care towards others. We strongly believe in giving something to one another, something real, and at the same time we want to use that opportunity to support the journey of the new generations towards the value of giving and sharing. These are the reasons why for the past few years we have used the Rainbow project to support the effort of the Study Hall Foundation of Lucknow, India, to expande thier universe of care through women and girls empowerment and by actively extending the right of education to the unprivileged, to poor children in slums and rural schools in India and to children with special needs, that would not be included in the traditional system. 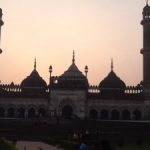 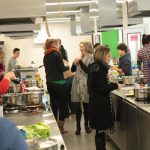 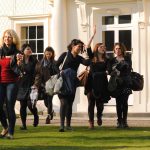 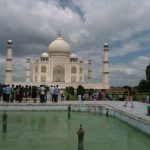 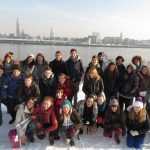 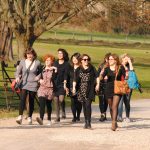 Support CinemìCinemà, become a member and take part in our projects!

All our projects are reserved for our members, join us!